From the very start, the early signs were there that this would be a company with a sustainable future. 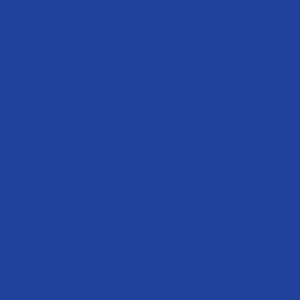 WANT TO KNOW MORE
ABOUT OUR COMPANY? 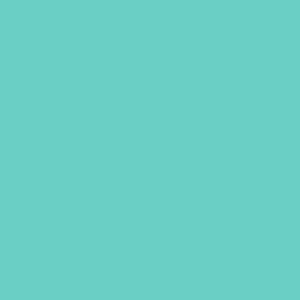 DOES YOUR COMPANY
NEED BOXES & MORE? 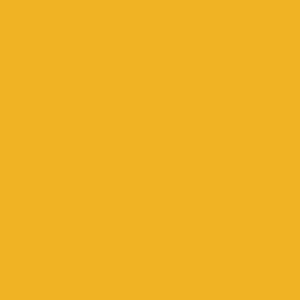 WE TURN INSIGHTS
INTO INNOVATION 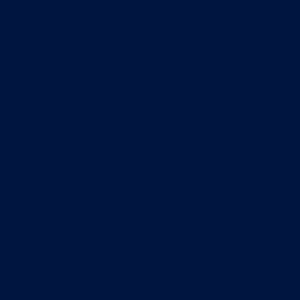 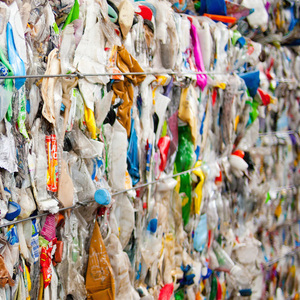 With a £1,000 loan from Richard Pratt's aunt, Ida Visbord, Visy began as a partnership between the Pratt, Plotka and Feldman families. From the very start, the early signs were there that this would be a company with a sustainable future - the first corrugator used by Visy was made from recycled scrap metal.

Visy steadily built its customer base by establishing a reputation for strong customer service, competitive prices and innovation.

These were the key pillars that guaranteed a sustainable base from which the Visy business could expand - and they endure until this day.

With an annual turnover of $5 million and workforce of more than 200 employees, Visy entered a new and exciting phase of expansion.

Through the 1970's, Visy established new plants at Warwick Farm in Sydney, and also in Victoria and Queensland. By the early twenty-first century, Visy was to become one of the largest employers in a number of regional communities, including Tumut in NSW and Wodonga in Victoria.

The Pratt Foundation was established by Richard and Jeanne Pratt with the vision of helping a wide range of people in the community. The funds support areas including medical research, education, the arts, religion and the relief of poverty.

In the late 70's and early 80's, Visy opened its first paper recycling mills. It was an investment that not only recognised the need to use our resources more sustainably, but also put Visy at the forefront of the recycling movement.

Visy continued to grow, acquiring box plants and building a paper recycling mill in the United States. This led to Pratt Industries USA signing a waste paper recycling contract with the City of New York in 1995, making them responsible for recycling 150,000 tonnes of the city's waste paper every year. Certainly not a venture for the faint hearted!

Visy was determined to build and operate a pulp and paper mill that was sustainable in every sense of the word - and settled on the town of Tumut as its location. Every aspect of the $450 million mill set the highest environmental standards, from design to implementation. At the same time, the mill was able to deliver substantial economic and social benefits to Tumut and surrounding communities.

With the acquisition of Southcorp Packaging, Visy effectively doubled its size overnight. This enabled Visy to achieve its goal to provide, through vertical integration, world leadership in the packaging and recycling industry.

Visy was now operating across over 100 packaging and recycling sites in Australia, New Zealand and the United States. New products were also added into the mix - Visy began producing PET bottles and jars, aluminium and tinplate cans, paperboard cartons and rigid plastic packaging.

ASK US A QUESTION

Our Product Catalogue is designed to make it easy to find the right packaging solution to meet your needs for a wide range of industries including beverage, dairy, fruit & produce, meat, non food and packaged food.